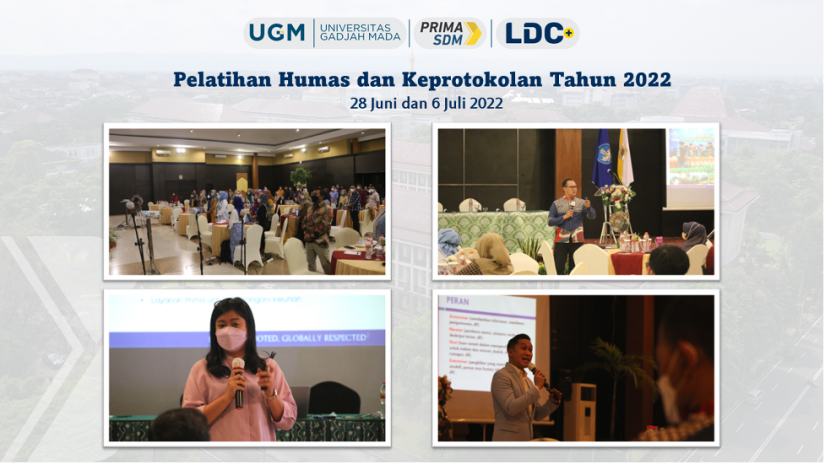 The training was officially opened by the Secretary of the Directorate of Human Resources, Paminto Adhi, SE, M.Sc. The speakers in this training were UGM lecturers and competent practitioners, including Ferry Anggara, a professional MC and TVRI news anchor in Yogyakarta, Suwarjono, the founder of the Okezone.com news portal under the MNC group, the founder of vivanews.com, and leading eight online media under the group of PT Arkadia Digital Media Tbk, as well as being the Chief Executive Officer (CEO) of the online media holding. In addition to these resource persons, there are also UGM speakers, including Prof. Raden Ajeng Yayi Suryo Prabandari, Ph.D., who delivered material on Handling Sexual Violence. Syaifa Tania, SIP, MA, with material and practice in Information Services and Complaint Handling Management, and Nabilla Kusuma Vardhani, SIP, MA, with MC material in English. Haryanto, SE, MM, and Satria Ardhi Nugraha, SS, were also resource persons representing the Public Relations and Protocol Office. 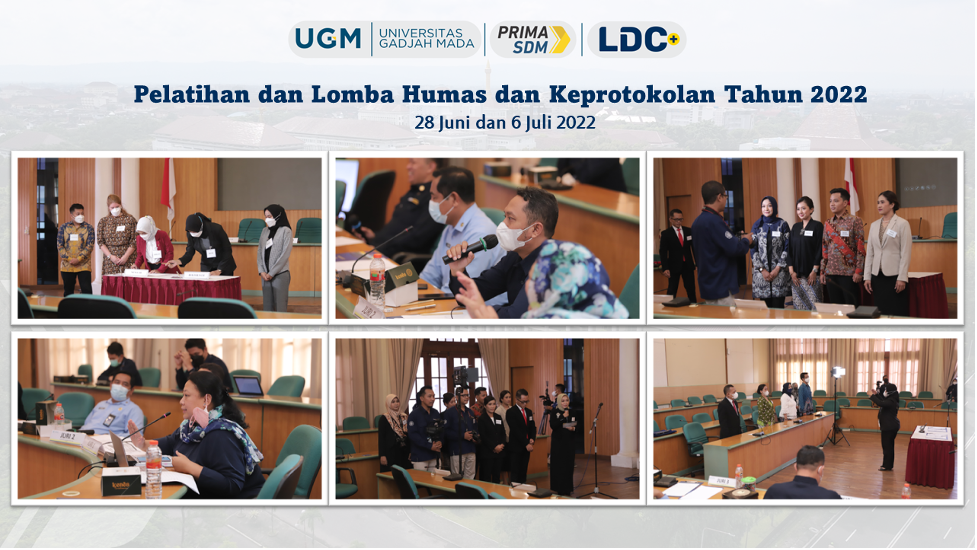 One of the competition participants from the Faculty of Economics and Business, Dian Asmara Djati, S.S., explains, “It was a great experience to be able to participate in the Public Relations and Protocol Competition held by the Directorate of Human Resources. Comments from the jury provided many new insights that greatly supported the implementation of protocol activities in faculties. High appreciation for the committee that has supported the implementation of the activity.”

The competition winners will be announced on the UGM Personnel Award Night of Insan UGM Berprestasi. With this training, it is hoped that the staff in the Faculty and Schools at UGM can improve their competence and skills in the field of Public Relations and Protocol, as well as being one of the triggers so that public relations protocol management is well implemented in their respective work units. 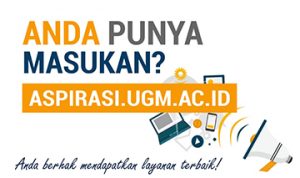